Are computer programmers' jobs under threat? 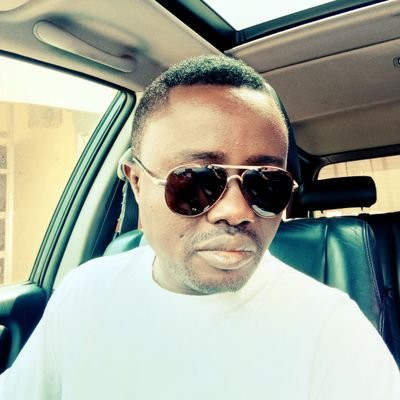 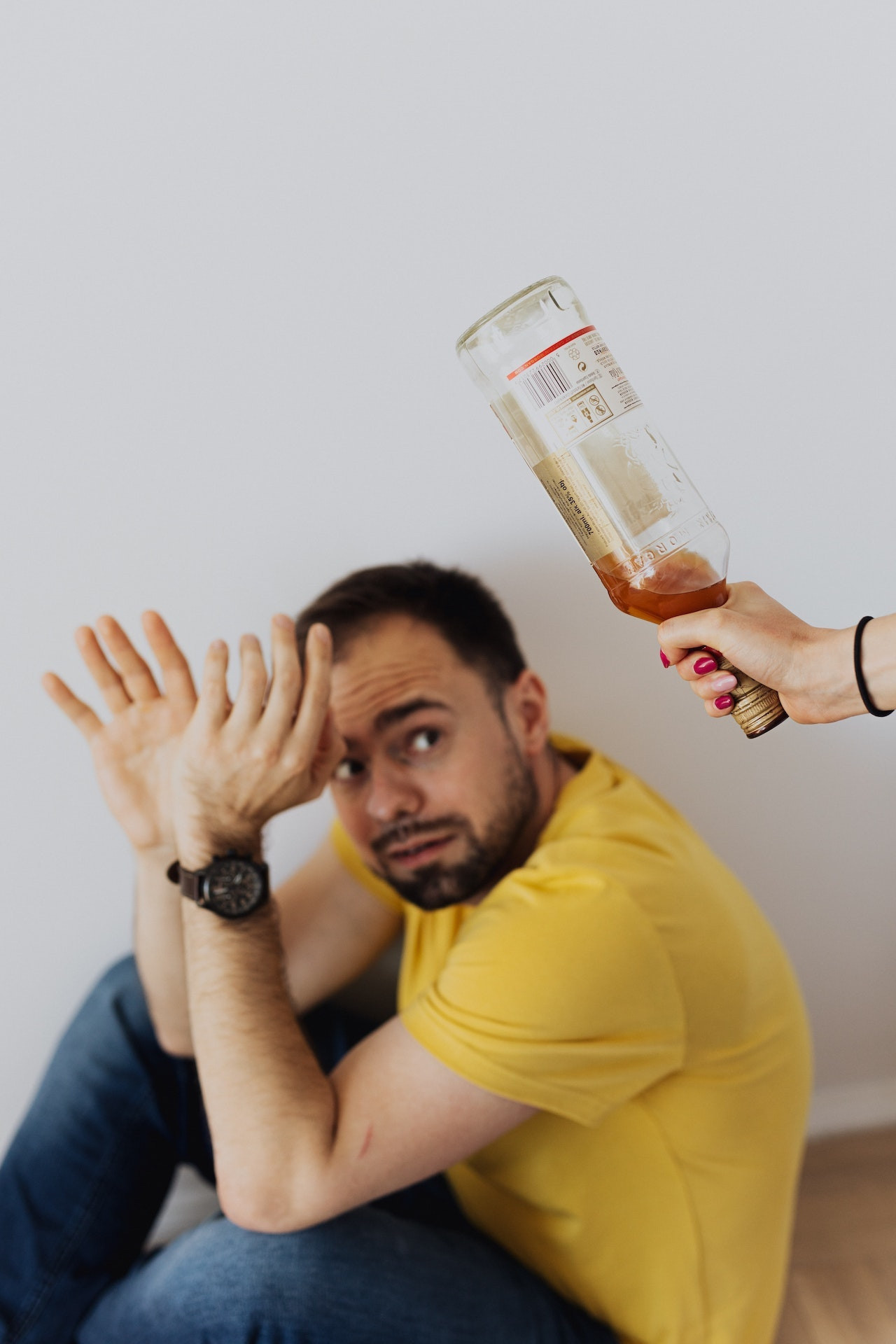 Are software developers participating in their own doom by investing resources into the creation of AI?
I have been seeing stuff like this online and leaves me wondering if this is true or just some exaggeration, just as we have heard some things in the past about how some tech stacks are going to die very soon and render some programmers jobless, a good example is PHP, its been about 10years since I heard that and PHP is still waxing strong and stronger.
They say you never see your own doom. The dinosaurs probably did not mind the meteor as it came down. People cheered automation until it ended their jobs. Bad examples, I know.
Being a programmer is a weird job, probably as weird as it gets. You are hired for your technical skills and for how quickly you learn. Yet, people without these skills will always try to contradict you, they think your estimates can be negotiated down.

But the weird thing with programming is the doubling effect. Every 5 years or so, the number of programmers doubles. So let's say one year we have 4 million programmers, 5 years later we have 8 million, then 16 million. This, unlike Moore’s law, does not show any slowing down and neither is it accelerating. This could also be the reason why people seem to always be searching for developers with 5-year experience.

Who do you think is making the future cars and planes just to name a few things, programmers? Just 20 years ago, there were only a handful of actual programmers working in car manufacturing, now there are hundreds of thousands of us.

​​Jim Clark was just a computer programmer and a teacher who dreamed about 3D. Together with his students at Stanford, they made a special processor that could do trigonometry very fast. They started a company called Silicon Graphics, later shortened to SGI. They made million-dollar machines that did the number crunching like nothing else on the earth. Shortly we got dinosaurs walking in movies, we get to see many ways how Manhattan gets blown up or destroyed many times every year since and 3D games. Little known fact, SGI designed Nintendo 64, the first 3D machine for homes,
Then came this guy from Finland who is responsible for the death of SGI, SUN, HP RISC machines, that IBM pretty much does not make computers anymore and has lowered the cost of running servers pretty much down to $5 a month by releasing a free kernel. Keep in mind, this kernel did nothing more than just boot a machine, but that was good enough. Now many millions of people work on Linux everywhere

Every time I have a client ask me to do something in a cms system designed to limit the need for a developer.

Should you be worried as a programmer? Well, I don’t really know but to stay on the safe side you need to reinvent yourself so as to avoid stories that touch.